Encouraging a Sense of Urgency

Home/News/Encouraging a Sense of Urgency
Previous Next

Encouraging a Sense of Urgency 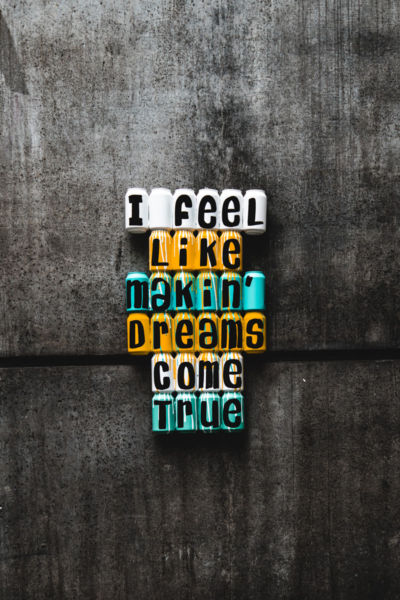 Few areas of life present as many challenges as diet and fitness. For many, mustering up the motivation to consistently hit the gym and lay off the carbs is next to impossible. This was true for my friend Jack. He was one of those guys who would sign up for a gym membership on the first of January and quit in three weeks. But when Jack’s long-term relationship collapsed, he realized that losing weight would be the most effective way to increase his prospects with the ladies. So, he packed his bags, moved in to the closest gym, and ate like a rabbit for a year. In that year, he lost sixty pounds and doubled his strength. But when he settled down with a new girlfriend, Jack struggled to maintain enough motivation to continue his healthy lifestyle. Within months, he gained almost all of his weight back.

Unfortunately, Jack’s story is not uncommon. While they may not be as dramatic, all of us have first or second-hand experiences with swings in motivation. And here at CLE, our students are certainly no exception. But why do changes in motivation occur? And how can understanding these changes equip CLE staff to motivate students to accomplish their academic and career goals?

While there are many factors involved in Jack’s motivation levels, one stands out: relationship status. Somehow, being in a relationship made Jack less motivated to eat healthy food and work out. Some prying revealed that the reason for this is contentment. Jack understood the long-term health risks and benefits related to diet and exercise, but he also knew that, as long as his girlfriend was around, he didn’t need to work for approval. Only after a breakup would the sudden onset of loneliness trigger a sense of urgency strong enough to give him the extra push needed to change his lifestyle.

I believe many CLE students are in different circumstances but similar situations. Nevertheless, cultivating independence is what we strive for at CLE. And while an abrupt realization could be harmful, gently and gradually giving students a glimpse of the future and showing them what is at stake—their own livelihoods—could trigger a sense of urgency strong enough to push them to succeed.

Here are some ways to accomplish this:

While many students (and humans, in general) may resist attempts to adjust their lifestyles, the long-term benefits of understanding independent living will better equip students to prepare for the future.